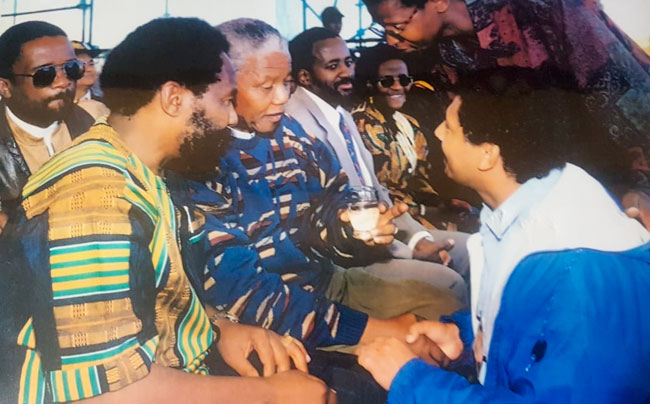 After the fall of apartheid, Prof. Brian Williams was appointed by the government of the late President Nelson Mandela as the first Provincial Director of the national Department of Labour post 1994, and  contributed to the drafting of  the Employment Equity Act, No 55 of 1998. He was directly responsible for a team of senior managers and approximately 500 hundred staff members for the Western Cape (1995 – 2000). 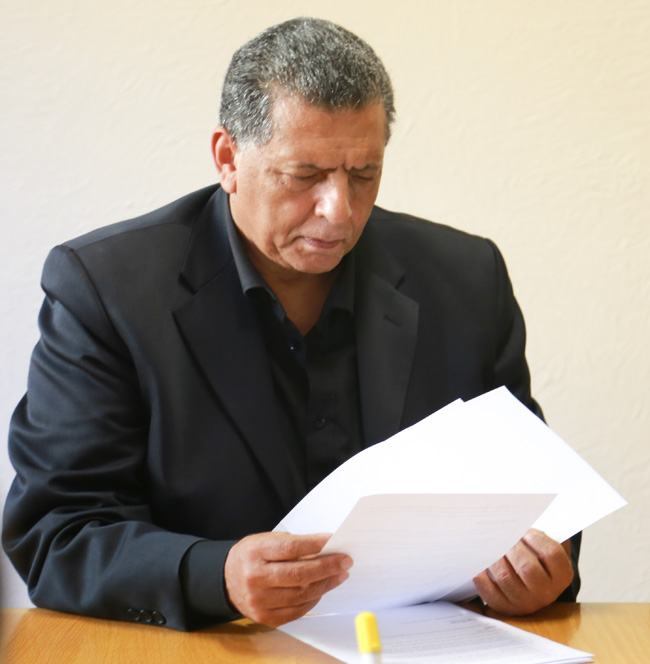 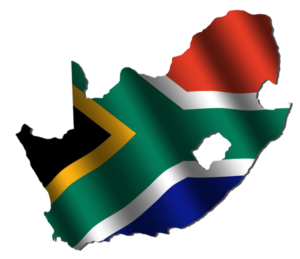 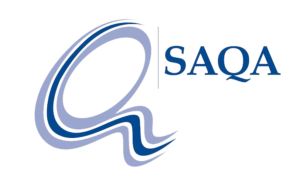 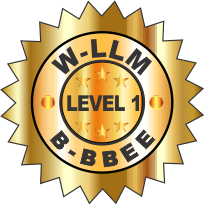